Posted on 2012-08-08 by Philippe Faes
Tagged as: Design creationVHDL

Writing VHDL is cumbersome and error prone. VHDL is extremely verbose (you need a lot of text to express even simple things) and pedantic (even small errors will cause compiler or run-time errors). These two characteristics unnecessarily add complexity to digital design. They raise the bar for junior engineers learning VHDL and they lock up mental energy of senior engineers working on large digital circuits.

Sigasi Pro takes the weight off your shoulders on those two fronts. Its differentiating features are:

VHDL’s pedantic syntax checking and data type system were a design decision. The idea was that complaining early would reduce the risk of missiles going bananas in mid air. Remember that VHDL started as project of the US Department of Defense! Junior designers take many write / compile / fix iterations to get to code and senior designers lose precious time proofreading their code before hitting the compile button. 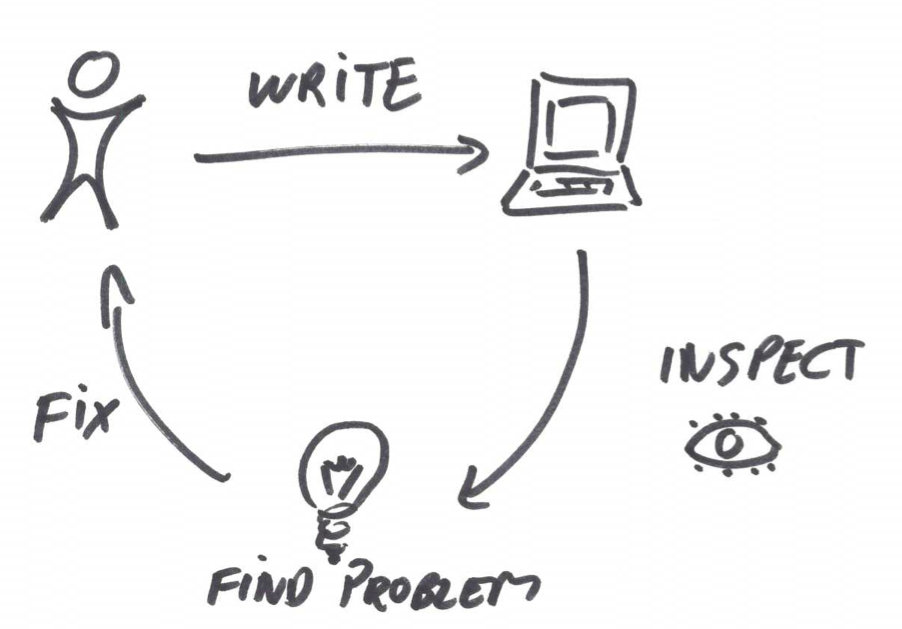 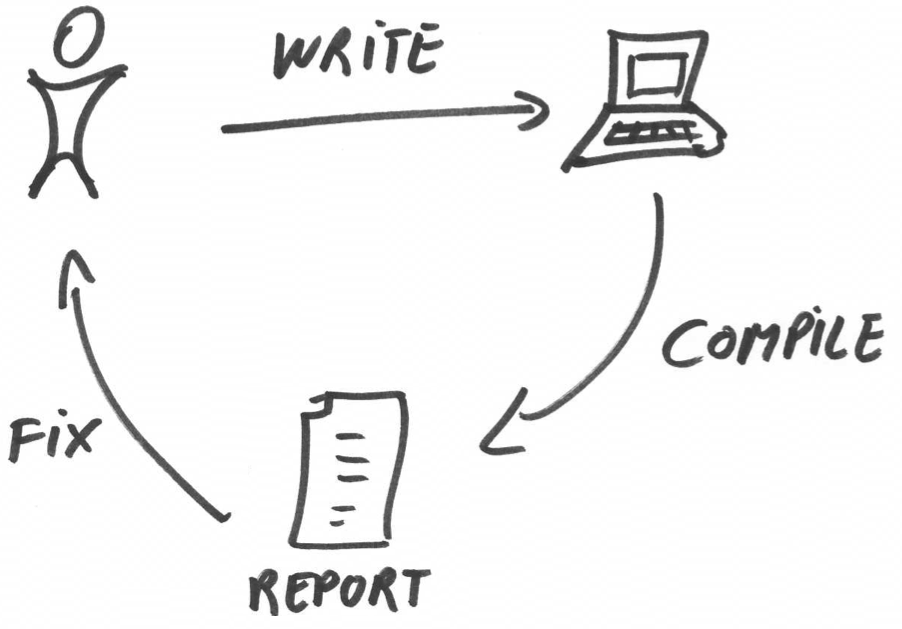 Sigasi’s solution to writing correct data is to shorten the feedback loop. As soon as an engineer types a few characters, the ultra-fast built-in VHDL parser kicks in. Much like a spell checker in word processos, Sigasi marks errors in the code only seconds after they arise. We call this type-time error checking.

Watch this video about catching errors at type-time and save-time: Save-time compilation

VHDL needs a lot of words to express something. That doesn’t mean that you have to type all of those words. As any decent editor, Sigasi comes with lots of templates for often-used constructs. Unlike other tools, Sigasi also generates code dynamically, based on the design context. With a few keystrokes, you can instantiate a component.

Watch “this short video about how to write a VHDL testbench”:/screencast/create-testbench-sigasis-autocomplete-feature using static templates, dynamic templates for instantiations, and quick-fixes.